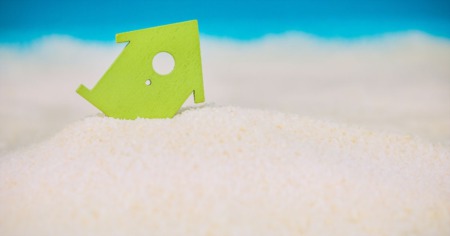 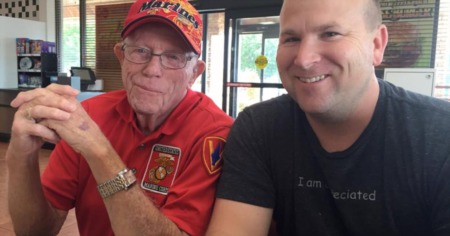 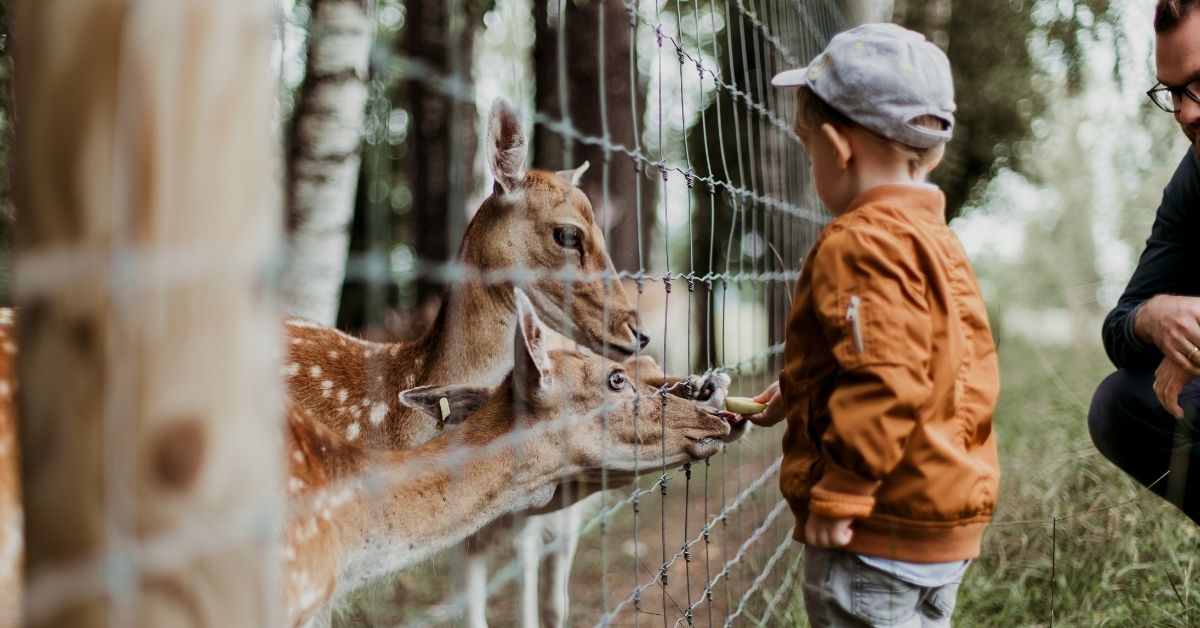 Gotta Check It Out

Most outdoor attractions in Fort Worth are family-friendly. The Fort Worth Zoo is no exception. Founded in 1909, it now boasts 7,000 native and exotic animals and has been named a top zoo in many magazines and media outlets. Exhibits include Penguins, World of Primates, Meerkat Mounds, and the African Savannah. Trees are plentiful, providing plenty of shade for visitors’ comfort.

When the zoo opened in 1909, it had one African lion, two bear cubs, an alligator, a coyote, a peacock, and a few rabbits. From its opening until 1991, the zoo was owned and operated by the city of Fort Worth. In October 1991, the Fort Worth Zoological Association assumed management of the zoo under a contract with the city. In 1992 the zoo opened the first two of a series of exhibits: World of Primates and Asian Falls.

The first decade of the new millennium saw the opening of Texas Wild in 2001 to showcase native Texas animals, Parrot Paradise in 2004, Great Barrier Reef in 2005 as part of a renovated Australian Outback exhibit, and the penguin exhibit in 2008. This decade also saw the closing of the original Herpetarium in 2009 to be replaced by the Museum of Living Art in 2010.

Today, The Fort Worth Zoo provides an entire day of fun for any family. Kids can learn how to round ’em up and move ’em out at Texas Wild!, a hands-on exhibit that showcases the unique wildlife of the Lone Star State and includes a petting zoo. They can visit all four great ape species in the 2.5-acre world of primates or get eye-to-eye with some of the most endangered reptiles and amphibians on the planet at the Museum of Living Art (MOLA). The truly adventurous can plan an overnight stay, complete with dinner and a scavenger hunt. With all these activities and more, it’s easy to understand why the Fort Worth Zoo is ranked as one of the top zoos in the nation each year.

If you're in the market for a home, check out Ridgmar in Fort Worth for homes nearby.

Rely On A Ridgmar Expert

Cities Real Estate agent David Pannell has helped families with their real estate needs for over fifteen years. Specializing in Tarrant County’s most desirable neighborhoods, David is a former United States Marine and City of Arlington police officer. He is a realtor you can trust to help you find your treasure in Ridgmar or sell your home as you begin the next chapter in life. Contact David today at (817) 797-9047.

Information is deemed reliable, but is not guaranteed accurate by the MLS or NTREIS. The information being provided is for the consumer's personal, non-commercial use, and may not be reproduced, redistributed or used for any purpose other than to identify prospective properties consumers may be interested in purchasing. Real estate listings held by brokerage firms other than Cities Real Estate are marked with the NTREIS IDX logo and information about them includes the name of the listing brokerage.

The last few years have been extremely challenging for residents of Tarrant County. We’ve faced many challenges, from the onslaught of ...Read More

Did you know that the sun shines 229 days a year in beautiful Fort Worth, which is almost a month more than the national average? If you’re ...Read More 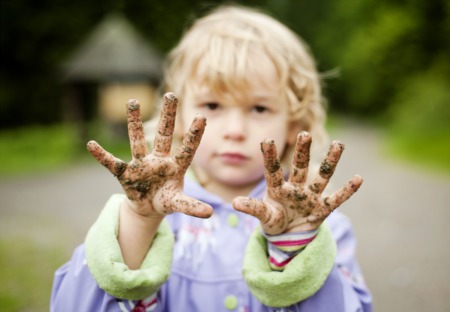 Much ado is being made about the Panther Island/Central City project, and for good reason. Phase 1 is underway, and all lights are green for Panther ...Read More