Back to Blog Posts
Prev Next

HAVE YOU HEARD OF WALSH RANCH FORT WORTH TEXAS!

When is the last time you heard of a nearby neighborhood being described as legendary? Well that is exactly the word being used to portray the mammoth community that will be Walsh Ranch Estates in far reaches of Fort Worth. The much anticipated project is now in the not so distant future, with a grand opening date of Spring 2017 being set. Ted Wilson, a principal with Dallas-based market consultancy Residential Strategies, who has toured the development site, said it is impressive and that there’s not anything like it on the Dallas side of the Metroplex.

The Walsh Ranch is located about 15 minutes west of Downtown where interstate 20 and 30 meet, and has been held by the family since the 1930’s. Out of the total 7,267 acres, 1,700 acres are expected to be developed for the initial phase which will provide nearly 580 home lots. Over the next 50 years, this community is expected to provide homes to over 50,000 people; that’s approximately the population of Grapevine, while the total land involved is estimated to be the size of Bedford!

Planners and developers are aiming to make the homes in this community especially unique. Designs are said to mimic the already historic neighborhoods of Monticello, Park Hill, and Berkley Place. Smaller homes are expected to be within the $300’s, while overall averaging somewhere in the $500’s. Not only do the homes themselves make this community extra unique, but just under 800 acres have been set aside for commercial use expected to include diverse options of retail, shopping, dining and entertainment.

This master planned community will also provide its own schools. The first of which will be an elementary school expected to ready for students in the 2017-2018 school year. But when looking deeper into the 50 year plans, this community is expected to have a total of eight elementary schools, two middle schools, one high school, and 35 miles of hiking and bike trails.
As this may seem like breaking news to some, city officials and members of the Walsh family have been planning for this time to come since the late 1990’s. It started with a tree farm that was planted around 2004 including nearly 16,000 trees. The specific thought in mind was for these trees to encompass not only the surrounding homes, but the common areas and hiking trails throughout the community as well. One extra perk that planners have disclosed is that every home will be wired with no less than 1 gigabit of internet connectivity. Walsh is promising it will be the fastest residential internet available in the United States.

It is no secret that over the past 10 years Fort Worth, Texas is one of the fastest growing and most attractive places to live in the country. The master planned community of Walsh Ranch Estates is an exact testament to what we have been witnessing across the metroplex. The future is upon us, and Walsh Ranch hopes to revolutionize the way we envision happy living here in the great town of Fort Worth, Texas.

If you are in Fort Worth, buying or selling a home, please give us a call we can talk about it.

Do you ever wish you could find a neighborhood that is peaceful and well-planned, with huge lot sizes, beautiful, stately homes, and very little ...Read More

This could get over whelming! Fort Worth area offers several options if you're considering a new home to buy. There are 54 well known builders that ...Read More

HERITAGE ADDITION OF FORT WORTH TEXAS 76244 HOMES FOR SALE

Heritage is a master planned community near the intersection of Heritage Trace Parkway and Old Denton Road. It won "Community of the Year Award" from ...Read More 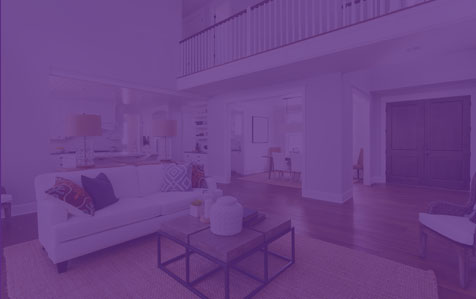 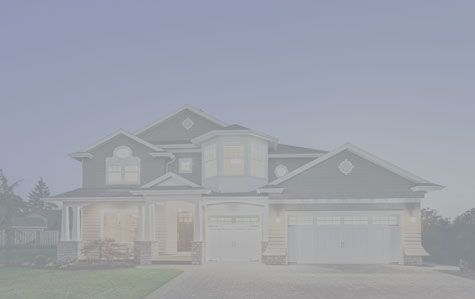 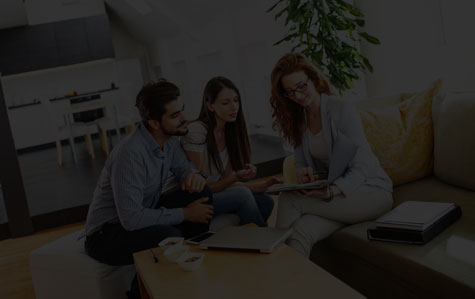