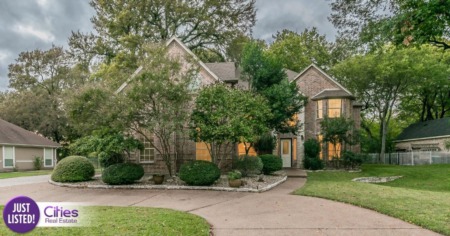 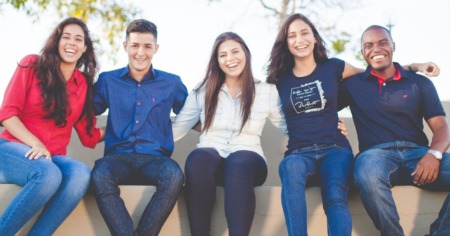 TCU campus
Back to Blog Posts
Prev Next

The Peter C. Grunewald House: Still Significant for Fort Worth 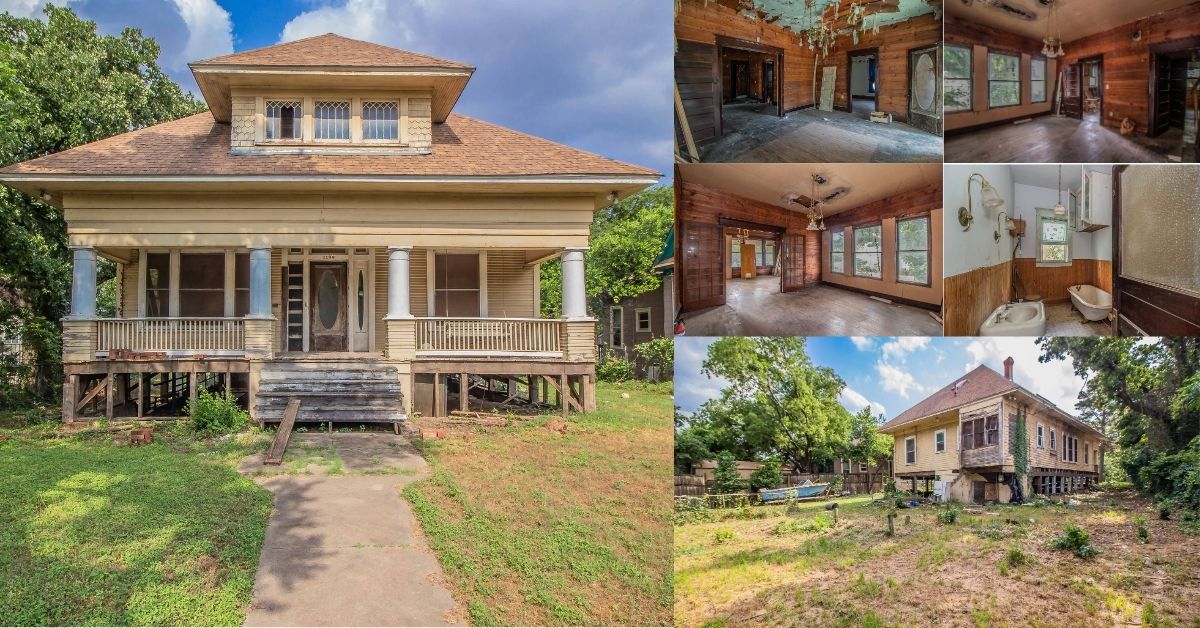 The Peter C. Grunewald House: Still Significant for Fort Worth

Located in the 100 block of Samuels Ave. sits one of Fort Worth's most historic and treasured residences: The Peter C. Grunewald House. Recently purchased and undergoing renovation by Fort Worth realtor David Pannell, it's preservation keeps an important segment of Fort Worth history alive.

The Grunewald's: Important Forth Worth Entrepreneurs

The Tarrant County Archives contains a photo from the Melvina Grunewald Smith Collection that was taken circa 1888-1889. Ms. Smith was a descendant of Peter Grunewald.

Peter and Wilhelmine Grunewald immigrated to the United States from Germany in 1881, settling in Fort Worth in 1883.

Mr. Grunewald was the owner and proprietor of the Grunewald Hotel, Restaurant and Saloon, located at the southwest corner of Terry and E. Sixteenth Street in Fort Worth. The Grunewald family residence was located upstairs.

Notes accompanying the photo also detail how the family later moved to the northern end of Samuels Avenue, where they built a pavilion for social gatherings. They ran the pavilion from 1905 to 1909.

It was from this pavilion that the Grunewald House has its roots.

Construction of The House

The Pavilion Beer Garden was a favorite picnic area of local residents at the time. It's been described as a "recreational facility, meeting hall, and saloon." It was located on the east side of Samuels Avenue, north of Pavilion Street.

In 1909, when Mr. Grunewald decided to build a residence nearby and use the building materials from the pavilion, it was probably to the dismay of those that frequented the popular spot.

Though the house couldn't be classified as a "mansion," it was undoubtedly impressive with its use of Southern Yellow Pine wood, which was used for shiplap walls and ceilings, and door and window trim. Similar construction can be found throughout contemporary to the period houses in the Southside/Fairmont district.

Another interesting feature of the House is the front porch. It is shown in pictures of the home taken in the 1890s and early 1900s, with family members positioned in front of it. The wide porch's prominent feature is Classical/Colonial squat columns on raised wooden pedestals, giving the home a stately look.

Deed research dating back from March 1927 to the mid-1960s shows three transfers of ownership, with the first being a gifting of the house from Wilhelmine Grunewald to her son William for the princely sum of $10 in 1927.

Current owner David Pannell is the third non-Grunewald family member to own the Peter C. Grunewald House. He plans to operate his business, Cities Real Estate, out of the home and has future plans to convert it to a commercial property.

The Grunewald House is situated in the Rock Island & Samuels Neighborhood, which is representative of the early 20th-century streetcar suburb. The neighborhood contains a diversity of house forms and related institutional and commercial properties. It's located two miles south of downtown Fort Worth.

Rock Island Samuels neighborhood was developed as a middle-class residential area between 1890 and 1938, with the largest concentration of houses dating from 1905 to 1920. The predominant building is the single-family residence, with wood frame bungalows being the most common configuration. Variations on the Four Square form are scattered throughout the District.

Rely On A Rock Island Expert

Cities Real Estate agent David Pannell has helped families with their real estate needs for over fifteen years. Specializing in Tarrant County's most desirable neighborhoods, David is a former United States Marine and City of Arlington police officer. He is a realtor you can trust to help you find your treasure in Fairmount or sell your home as you begin the next chapter in life. Contact David today at (817) 797-9047.

Information is deemed reliable, but is not guaranteed accurate by the MLS or NTREIS. The information being provided is for the consumer's personal, non-commercial use, and may not be reproduced, redistributed or used for any purpose other than to identify prospective properties consumers may be interested in purchasing. Real estate listings held by brokerage firms other than Cities Real Estate are marked with the NTREIS IDX logo and information about them includes the name of the listing brokerage. 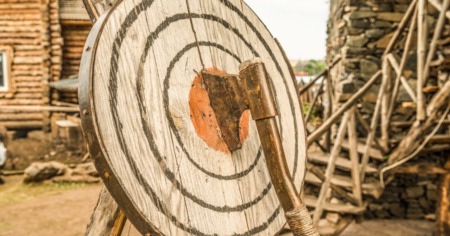 Gotta Check It Out Here at Cities Real Estate we like Fort Worth funky. (Nickmanes of FORT WORTH). A definitely fun and funky thing to do is axe ...Read More

All Categories Buying - The Process, Tips, Experenices We Had (8) Featured Properties (Our Listings) (2) Gotta Checkout! (25) History Of Fort Worth, Texas (3) Places to Check Out In Fort Worth (2) Real Estate Careers (2) Selling - Presentation Matters (21)